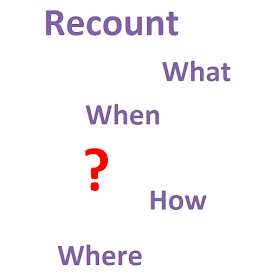 Miles contributes to a regular feature called English Bites in our Facebook group.

His lead-weighted eyelids creaked open, scattering yellow dust onto his pillow. The wider they opened, the more his head hurt at the thought of the day ahead. It was 11 plus English exams day!

Sliding out from under the clingy duvet, he took his first step of the day: one small step for man/boy, one giant leap for English success. ‘Which is the right side of the bed,’ he pondered, nervous not to jinx his day by getting up on the wrong side.

Bath, brush, breakfast. All done with alacrity. The morning routine complete, he jumped into his dad’s car where Classic FM pulsed out of the radio. 11 plus creative writing was never his favourite subject; he had never fully appreciated why his parents had cajoled him into improving it. “Businessmen have secretaries, accountants count numbers and everyone knows how bad doctors are at handwriting,” he moaned out loud. Yet, deep down inside he knew that his parents were correct. He needed this creative writing exam to go well and he really wanted to be accepted to the best school in his area.

The exam room was tense, creepy invigilators prowled around the desks and the smell of printer ink was nauseating. The cotton mask rubbed his nose uncomfortably, letting out a wheeze with every deep exhalation. However, calmness spread over him starting from his belly button and flowing out to the extremity of his limbs. He was fully prepared. His English tutor had been beyond professional, his parents had consistently supported him and the plethora of practice papers had made him battle-ready. ‘Just do it,’ he agreed with the slogan on his rucksack.

Time to start. He flung open the paper, studied its contents and read the question carefully taking note of the purpose, audience and context. Temptation dared him to rush into writing an answer, but no, always plan your work he remembered. Inky legs grew from his crafted theme pointing to sub-themes and techniques he planned to use. A structure formed, cyclical with the occasional flashback. Having considered how to approach the writing from a different perspective, he jotted down adjectives that involved all the senses. 1,2,3…24 characters! He reconsidered: too many characters, too complex. Simplifying the plan to just 1 or 2 main characters meant that he could really focus on developing each one. Planning complete!

‘Now I can write the answer,’ he decided. With such a comprehensive plan, the puzzle-like task snapped perfectly into place. Amazing vocabulary burst into his head like popping candy, varied punctuation decorated his writing and he consistently used a variety of language techniques (similes, metaphors, onomatopoeia, rhetorical questions, alliteration etc…). Sentences grew into paragraphs. Keeping an eye on the ticking clock at the front of the room he carefully inserted a modal verb for persuasion, short and long sentences for effect and some perfect tense to impress.

Finished with 5 minutes to spare! ‘Spare’ – adjective, available to use because it is extra. ‘Available to use to check your work’, his tutor had insisted. Glancing over his writing, he was glad of that good advice. ‘Oops, I forgot to cross that t,’ he realised, ‘and that country should start with a capital letter. Is it tommorrow or tomorrow? Tomorrow.’ Checking complete, he put down his pen and leant back in his plastic chair content and confident. English exam complete!

Freed from the captivity of the exam room, he strolled to the street ignoring the worried chatter of his friends. Preparation and practice had paid off, he knew that he had done well. ‘It was alright,’ he mumbled in response to every question from his dad as they travelled home to the sound of Beethoven’s 5th Symphony. He didn’t want his parents to know how well he had really done as that would mean they were right all along. Later on he could boast to his friends on Facebook, especially the ones who had thought that tutors were only for failed students.

That night, he climbed back into bed – the right side. The yellow dust which had migrated to his clingy duvet gently gravitated to the floor. His eyelids gradually gained weight and he drifted into blissful sleep, glad that his 11 plus journey had been a success.

Miles is an experienced English tutor from Northampton (UK) and founder of englishshop.co.uk. He was a straight A/A* student himself and has translated this into consist top marks for all of his students. In addition to tutoring, he has spent 18 months volunteering and teaching in West Africa, learnt 3 languages fluently and performed on stage at many famous venues (Royal Albert Hall, Queen Elizabeth Hall, Birmingham Symphony Hall, Ricoh arena etc…). 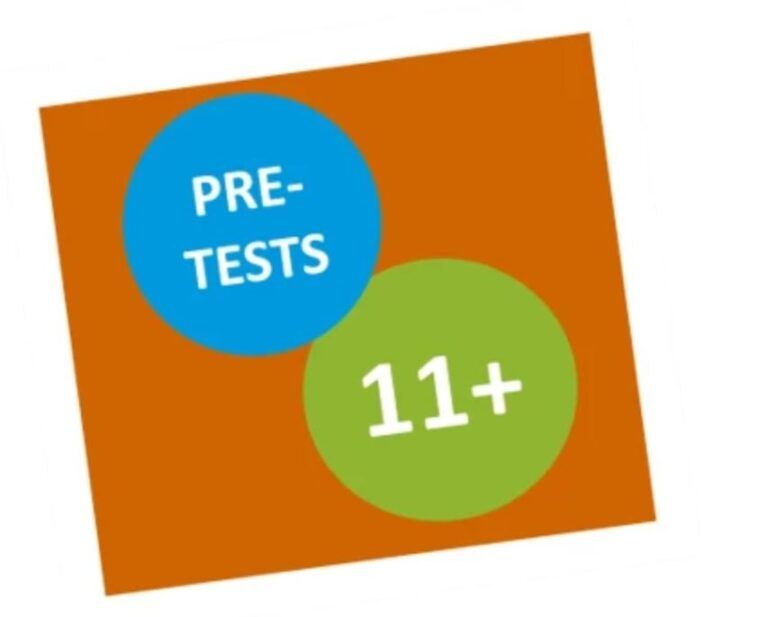 Guest blog by Sarah Collins, writing for Galore Park, trusted supplier of 11+, pre-test and 13+ educational resources. We collaborate with Galore Park to bring you articles and competitions. Map out your 11+ revision route for the journey ahead It’s unlikely we’d set off on any journey without checking the route first – we’d end…

Creative Writing Competition- Win 1 month FREE ATOM Subscription 11+ exam Techniques, Tips and Tricks- Free session by ATOM Learning Jono, the Lead tutor ar Product Manager at Atom conducted a short and information-packed session in our Facebook group on 11 plus exam techniques. He gave tips on the importance of doing research for your…

Art & Writing Competition- Win 1 month FREE ATOM, copy of The 11+ Journal and more! Vocabulary is one of the most important aspects of the 11 plus English and Verbal Reasoning tests. Reading is the best way to learn new words and add to your vocabulary. It should begin early and as is often…

Selective schools across the UK use different examination boards when testing children at the secondary school entry point. The two main boards are GL- Granada Learning and CEM- Centre for Evaluation & Monitor. A lot of content overlaps between the two exam boards. However, you will find a few differences among the two, formulated in…

20% off ATOM LEARNING- Discount Code 11PLUSCOMPETITION National Offer Day- Getting an offer for a place in secondary school   The very first thing that I would say to you as a parent who has been through this process twice is to celebrate. National offer day can be a day full of anxiety but it… 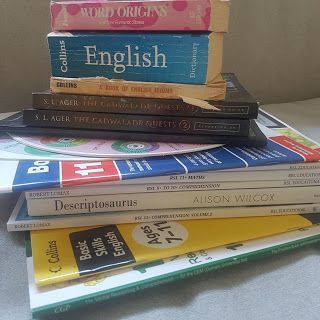 Some of us prefer physical resources instead of online practise. A member of the 11 plus Journey on Facebook started this discussion inviting others to put their recommendations forward. Following is a list made with the recommendations given. I have included links at the end, should you need them. (These are not affiliate links). Please be aware…

Manage Cookie Consent
To provide the best experiences, we use technologies like cookies to store and/or access device information. Consenting to these technologies will allow us to process data such as browsing behavior or unique IDs on this site. Not consenting or withdrawing consent, may adversely affect certain features and functions.
Manage options Manage services Manage vendors Read more about these purposes
View preferences
{title} {title} {title}